The Black Hills 100 is a challenging ultramarathon held on the Centennial Trail (Trail #89) in the northern Black Hills of South Dakota. Featuring over 16,000 feet of elevation gain for the 100M event, the race follows an out and back course, beginning and ending in legendary Sturgis, SD. What the Black Hills lack in altitude, they make up for in relentless hills that offer a unique challenge compared to other western ultras. 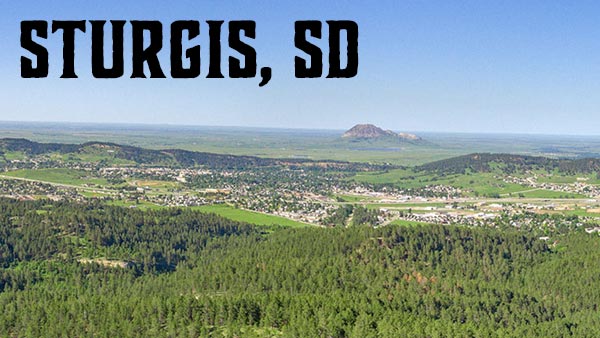 The Black Hills 100 is a challenging ultramarathon held on the Centennial Trail (#89) in the northern Black Hills. Featuring over 16,000 feet of elevation gain for the 100M event, the race follows an out and back course, beginning and ending in legendary Sturgis, SD. What the Black Hills lack in altitude, they make up for in relentlessly rolling hills that offer a unique challenge compared to other western ultras. 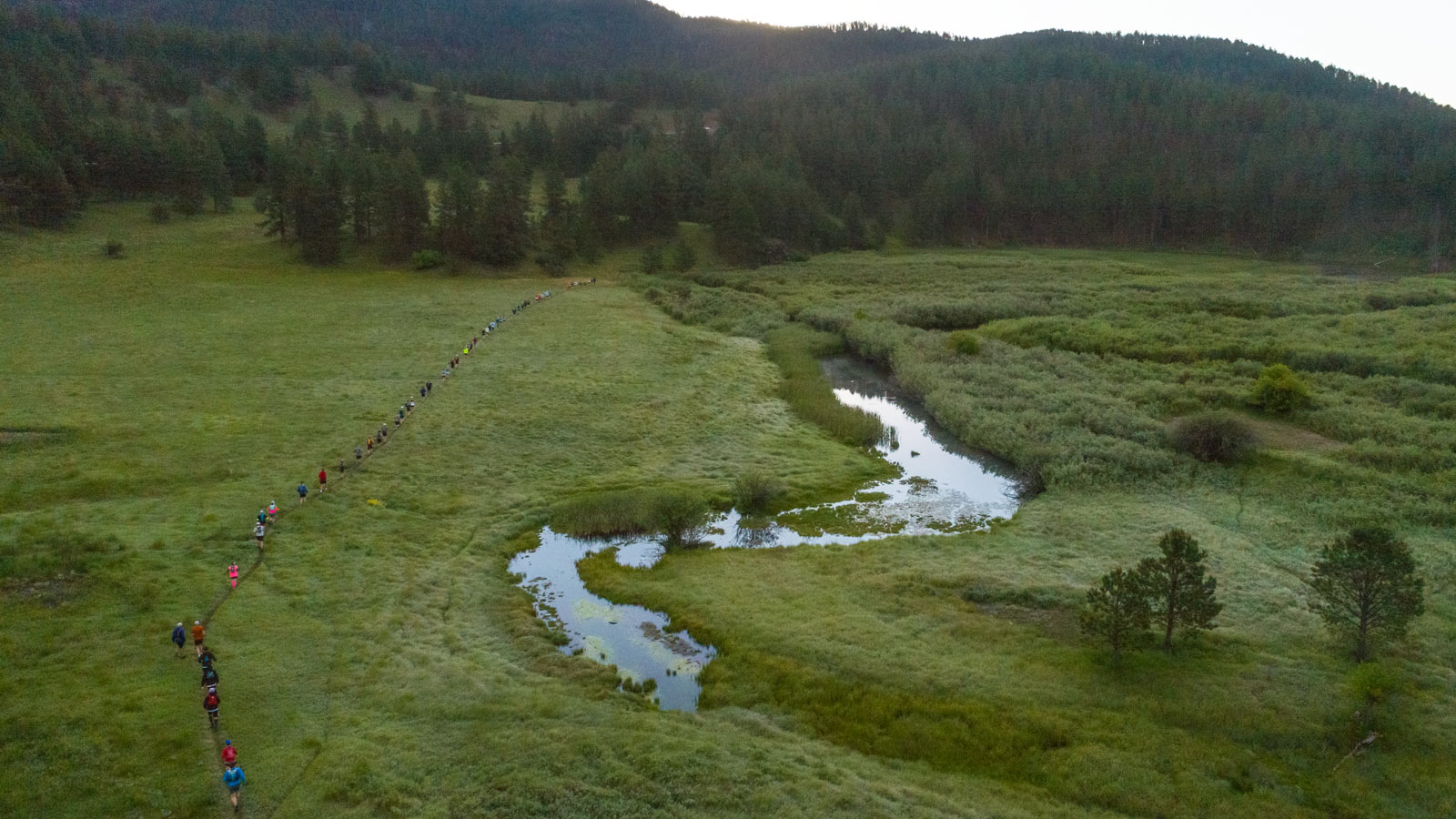 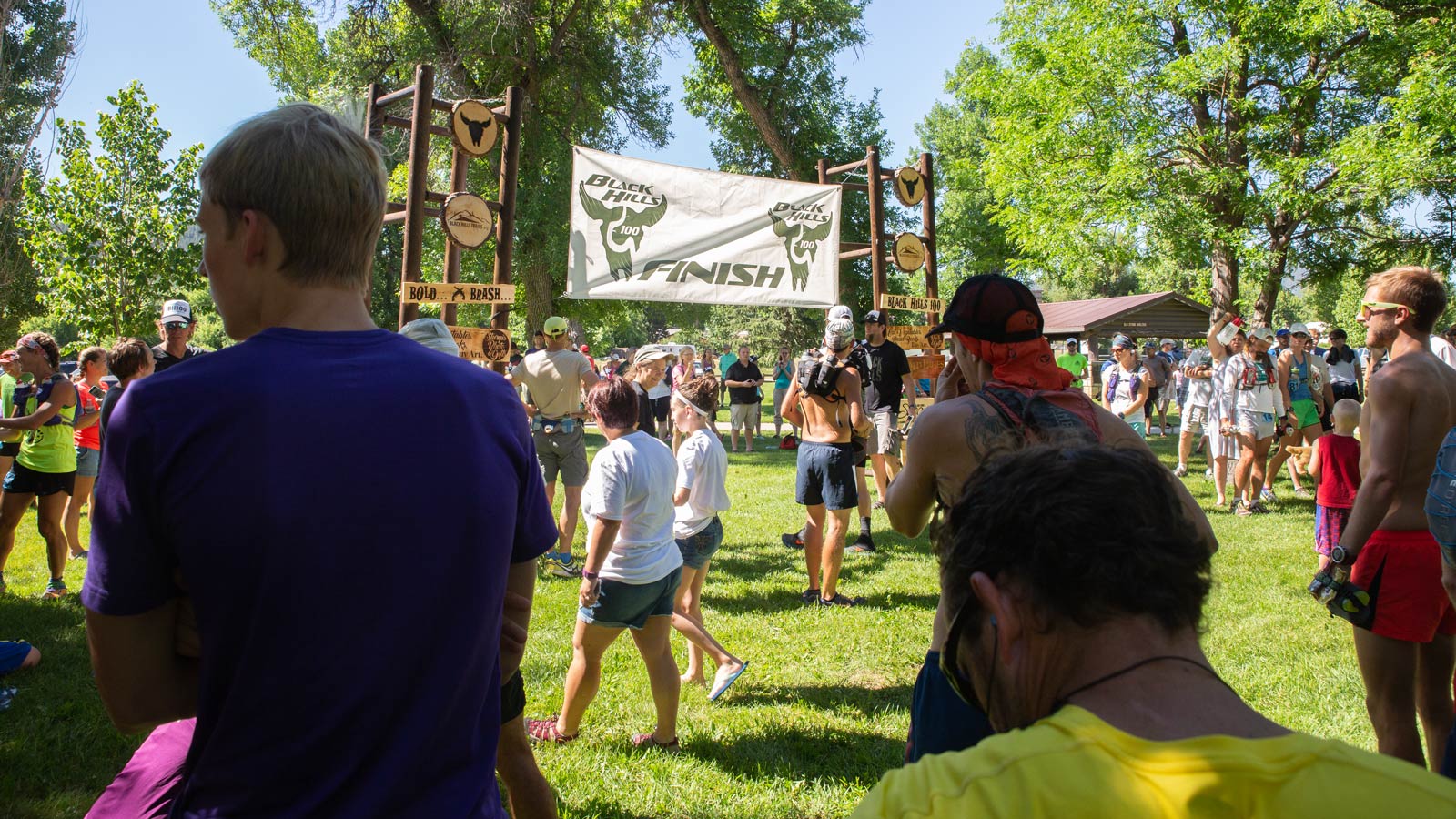 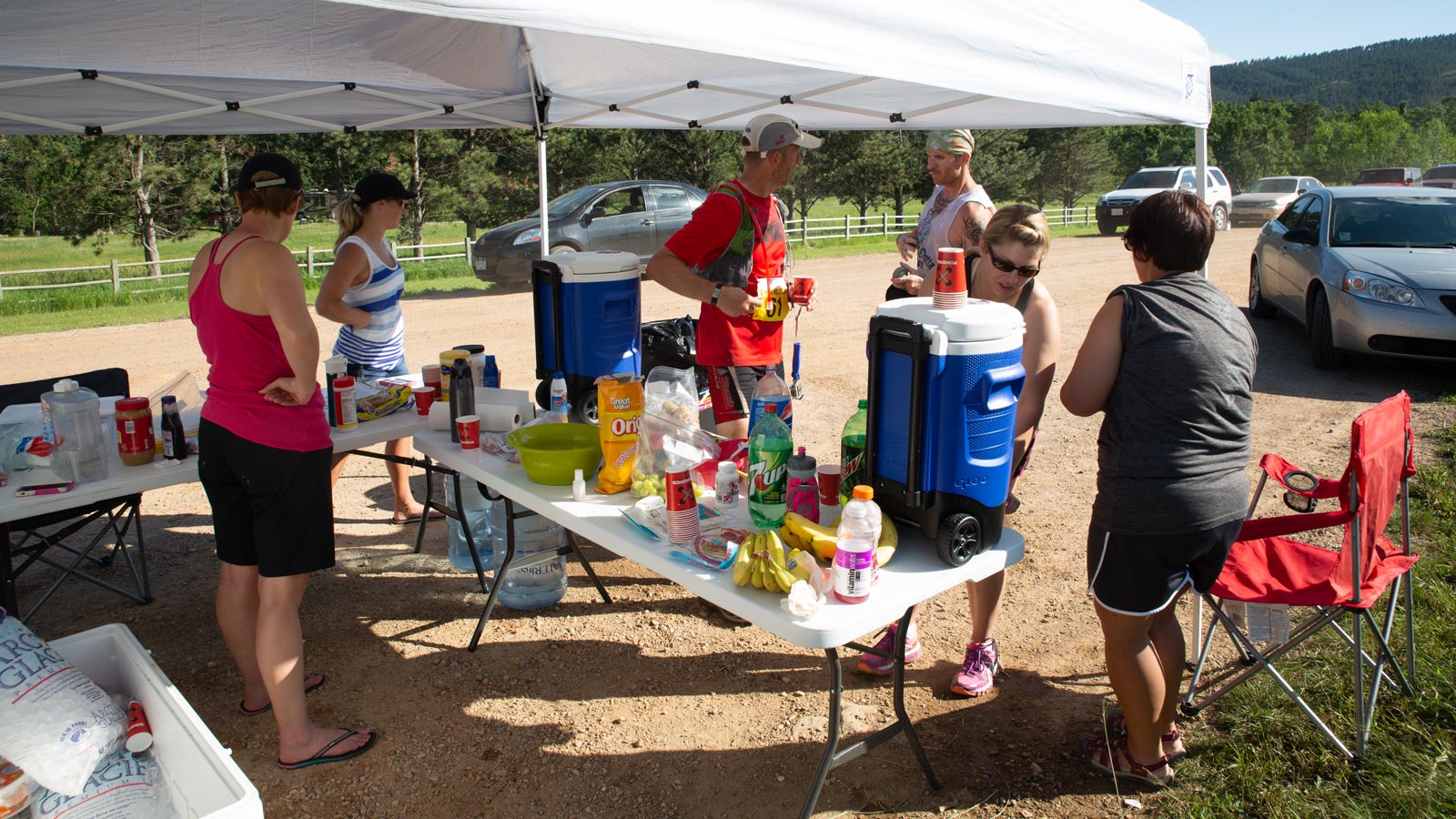 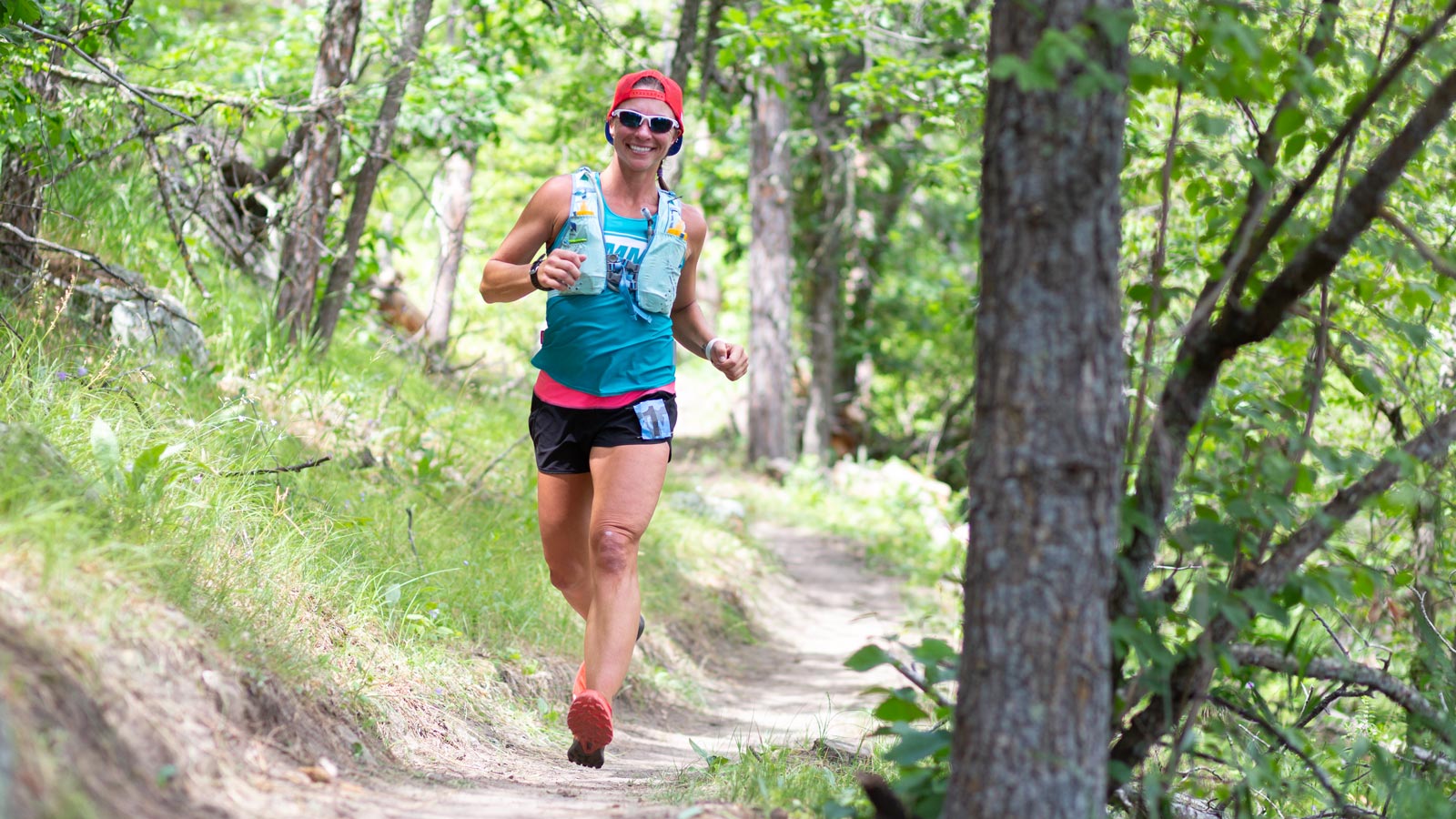 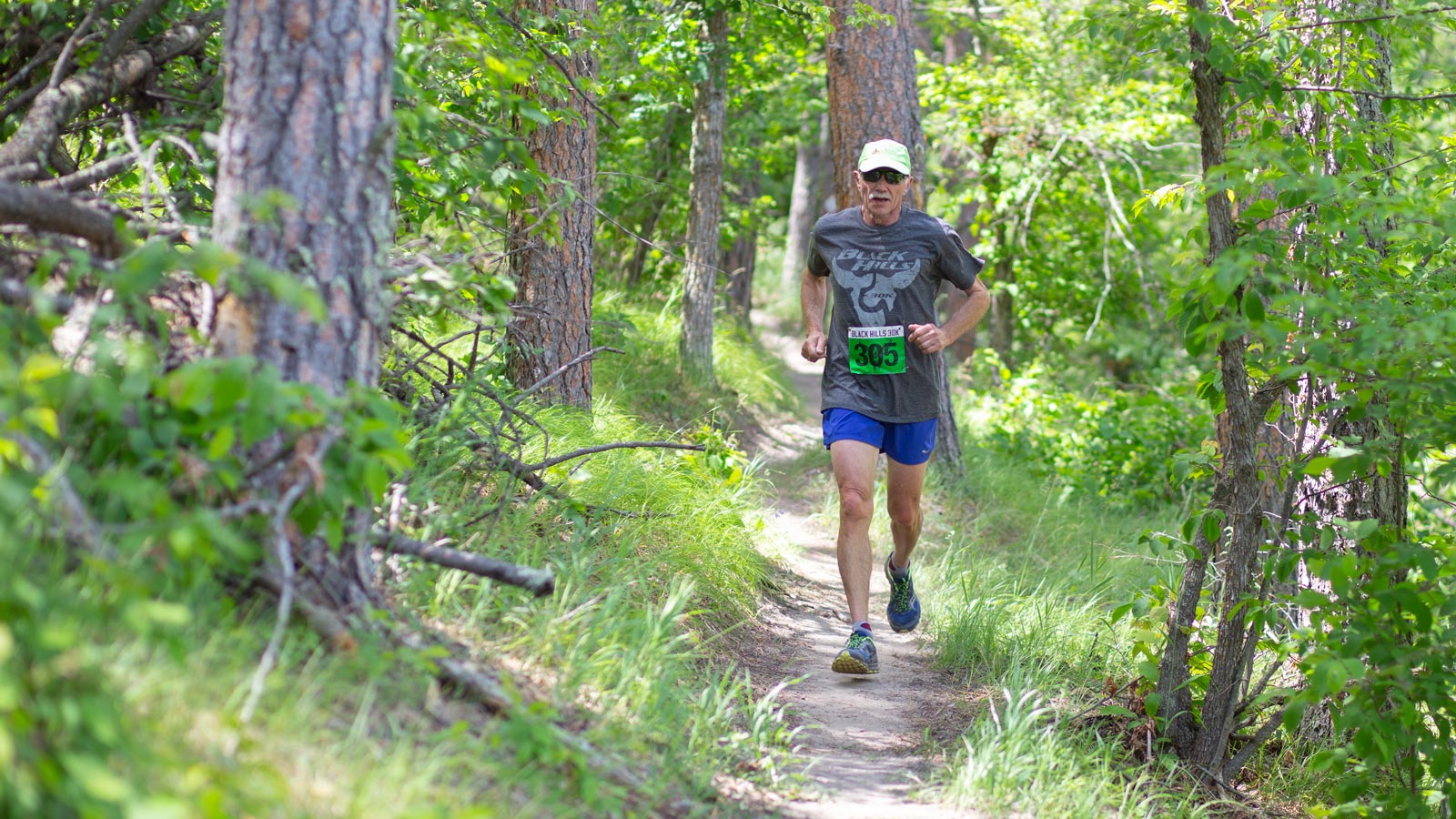 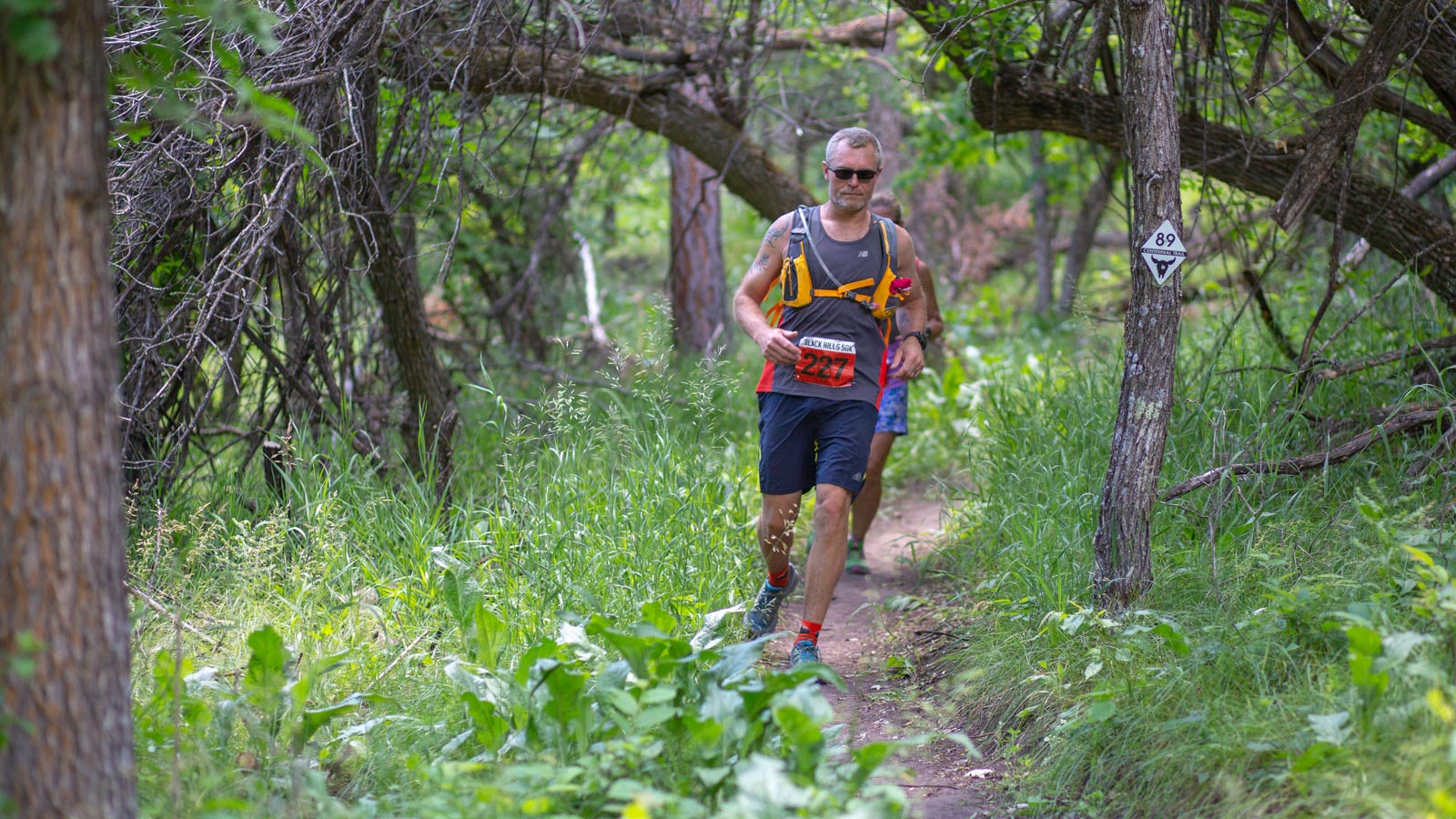 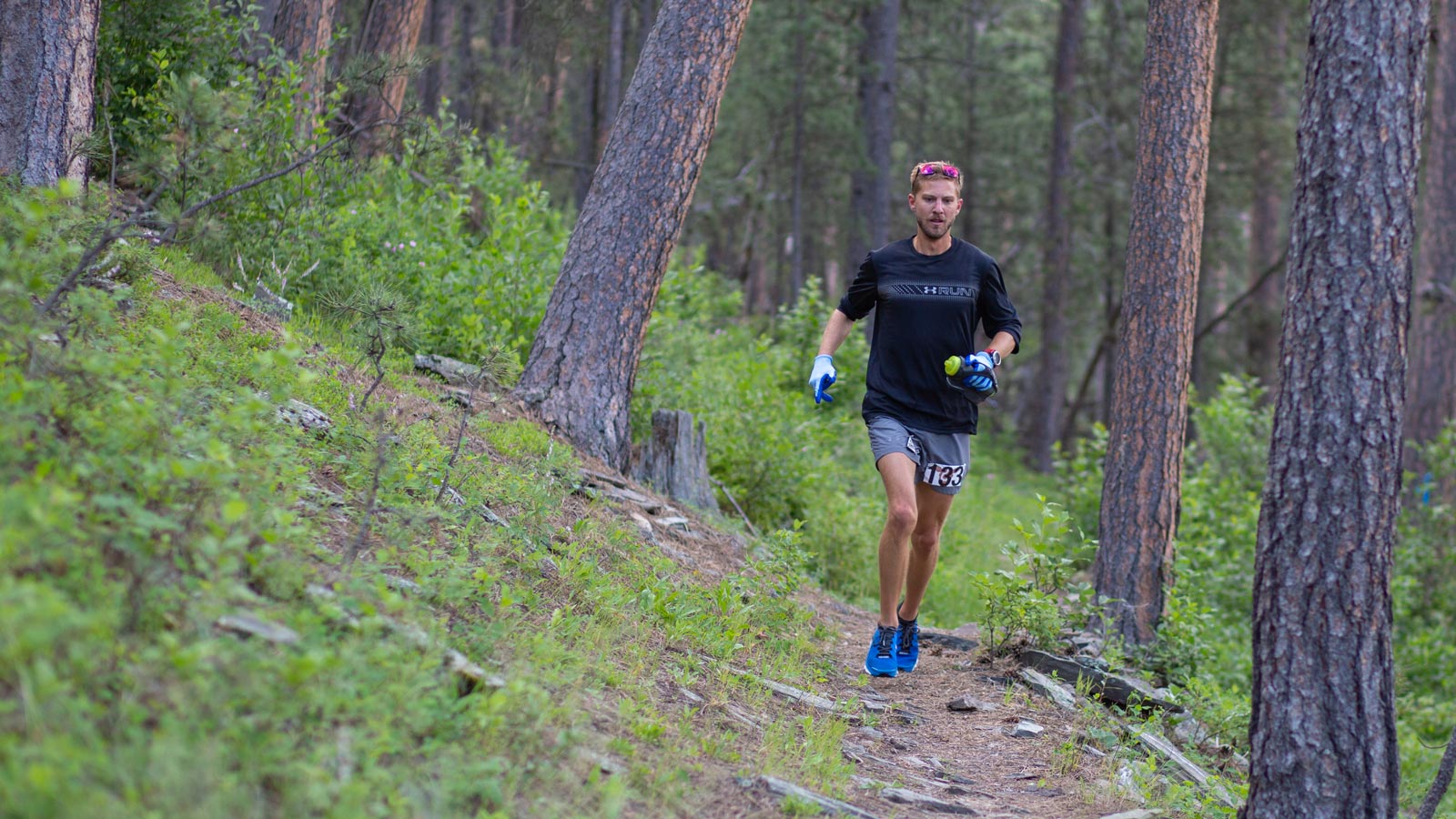 Such an awesome race with amazing race directors who put on an organized, fun, party of a race! The volunteers were wonderful and the course was spectacularly beautiful! Thank you guys!

No better way to experience the Black Hills than to grind through the unrelenting terrain! Top notch race with great volunteers!

Challenging and beautiful course. The race is done very well! Kudos to the directors.

Great Race.. The race directors and their families are nice and great to work with, their team of volunteers are just as great!!

Who's getting excited for the 10th Anniversary of the Black Hills 100? ... See MoreSee Less

David and I are super excited to be back for year 3 and the 50 miler.

Hard to believe this is going to be my 5th year with y’all. You guys have a good thing going!

Since the hundo put me in the hospital last year I’ll just be doing the 30K, even though it’s “so easy a baby could do it.” Last tune-up race on my way to Silverton to acclimate for Hardrock!

Signed up for the 50k. Will be the first time farther than a marathon, and first trail run for me. Looking forward to it!

Your race and that amazing beautiful course receive a disproportionate percentage of my “free time” thoughts. Looking forward to my second time on the 50 miler this summer and then another run at the 100 in 2021! 👍🍻

As someone who ran the first two years (dnf first year at mile 94 but got the buckle the second!) I can tell anyone who’s thinking about running that this is an amazing race - it’s hard but the support and community around it are worth it. If you are thinking about it - do it! You won’t regret. Great job guys - I love this race and this course! #bh100

Excited for a mug of my own!!🙌

Would rather have a medal than a mug.

This is Buffers, he is a keystone species...and one of the RD's childhood friends. (circa 1973) defenders.org/wildlife/bison ... See MoreSee Less

Buffers has seen some shit

Okay, so we’re easily confused when it comes to tax stuff (and a multitude of other stuff), but as it turns out, South Dakota is NOT among the states that are collecting sales tax on online race registrations, although many other states do. Ultrasignup is collecting sales tax on “tangible items” sold online in SD, such as extra t-shirts, but we don’t offer those as part of the registration process so for now it’s a moot point. So you can ignore the part of yesterday’s post about the dastardly tax man. But, it is still true that today is your last day to take advantage of the 10% off for our 10th anniversary special. Nothing like starting the new year with a hangover AND a race to train for! ... See MoreSee Less

will there be water at the aid stations?

Hey guys, Are you sure about this? SD codified laws Sec 10-45-8 provides "tax on admissions to amusements or athletic events...4.5%...". Here in AZ, races fall under the amusement tax. Did someone say SD doesn't? Ultrasignup should be collecting that tax for you and remitting it to SD. 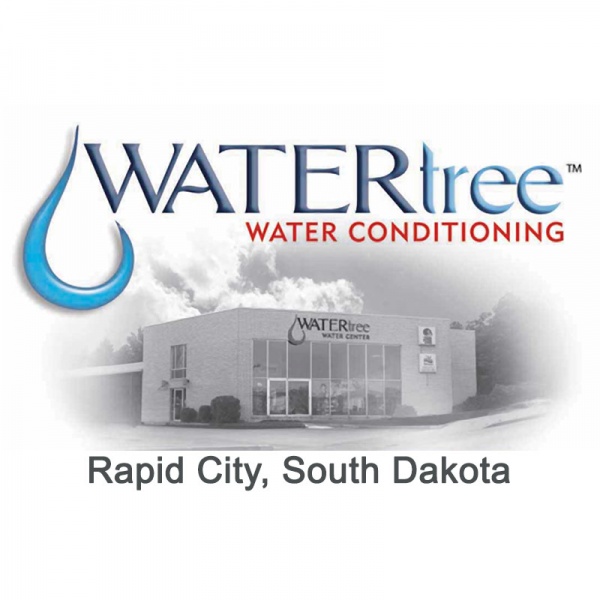 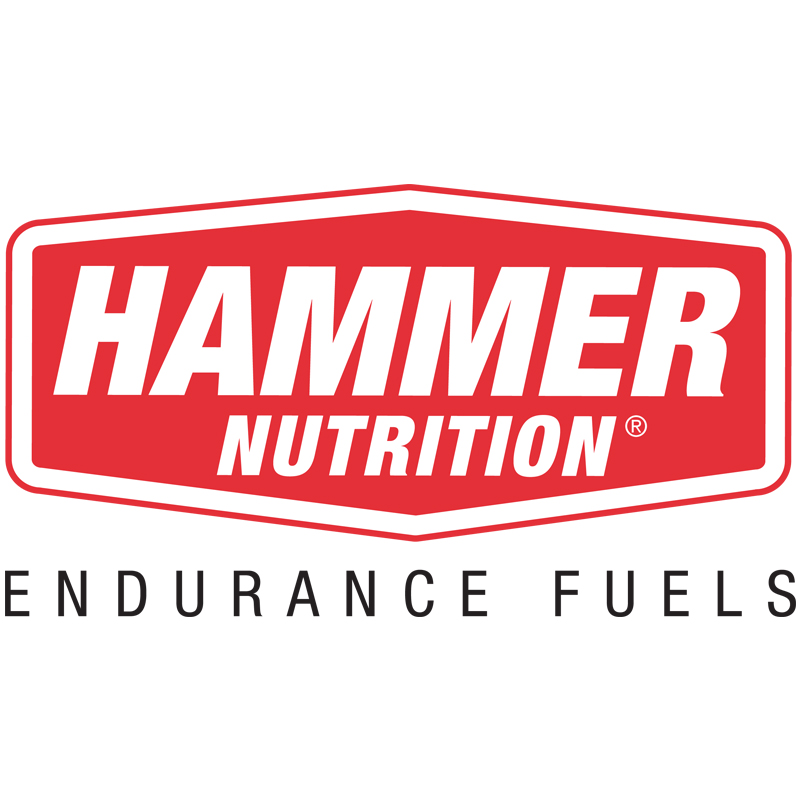 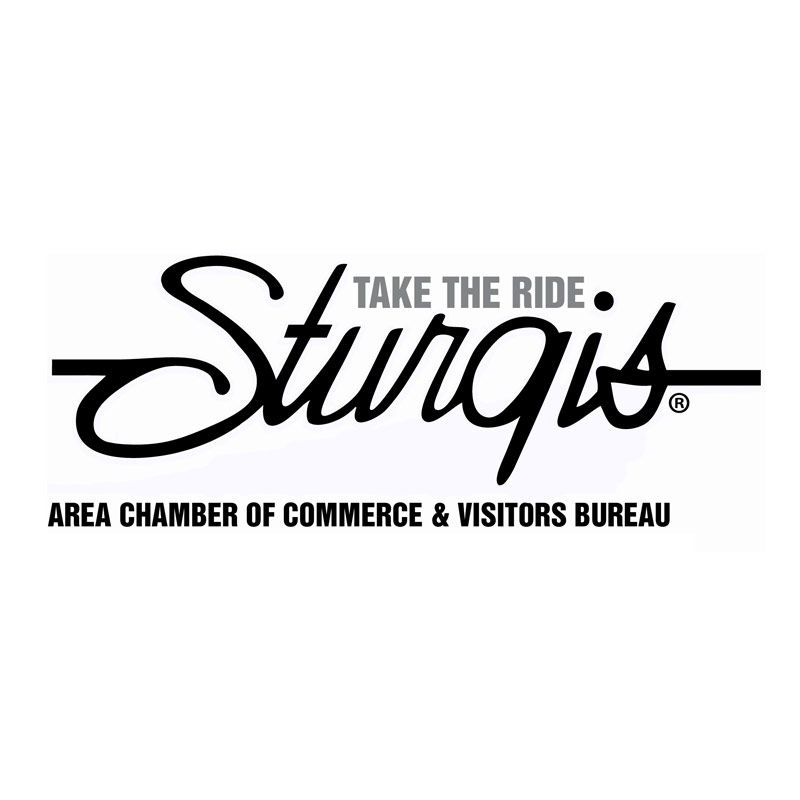 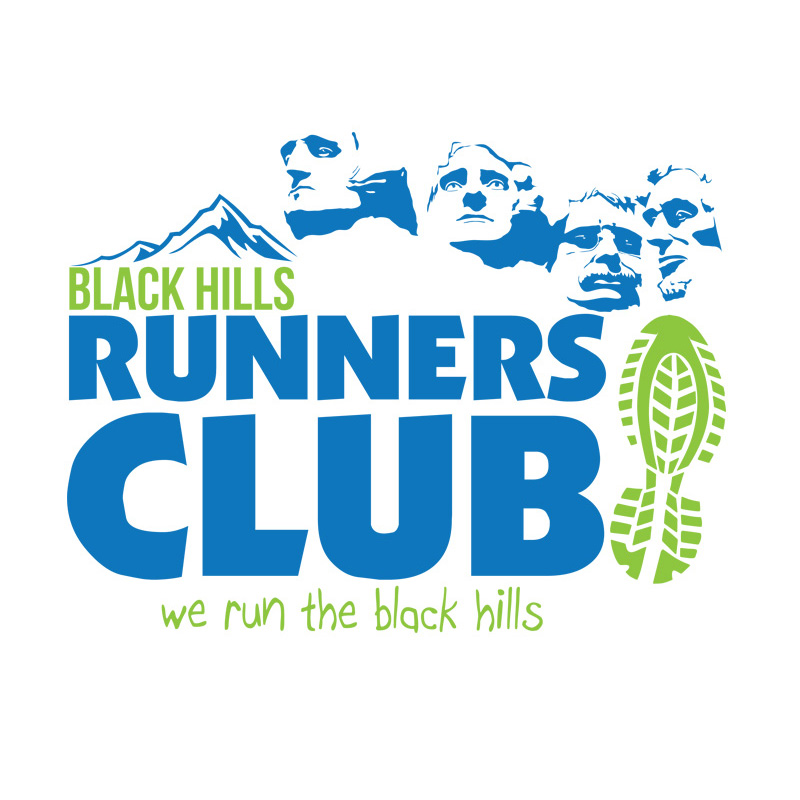 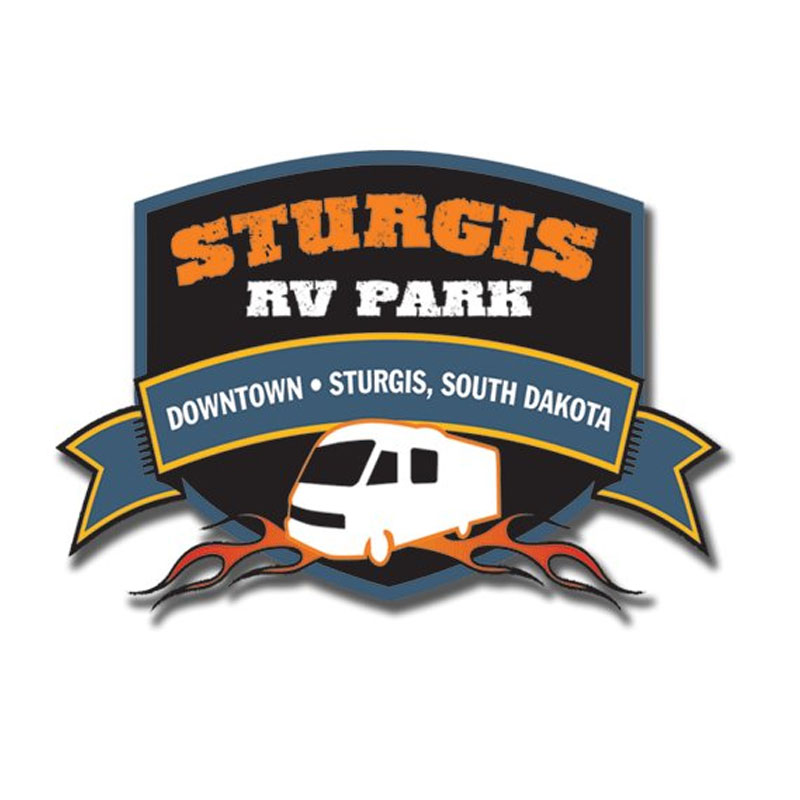 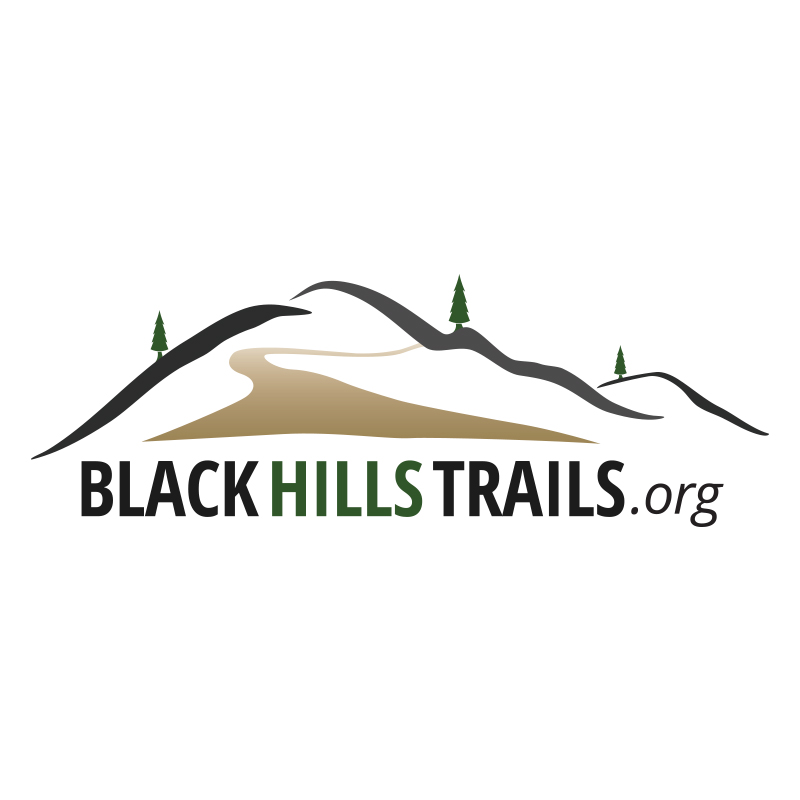 Cut-off Time for All Distances is 8 PM Saturday